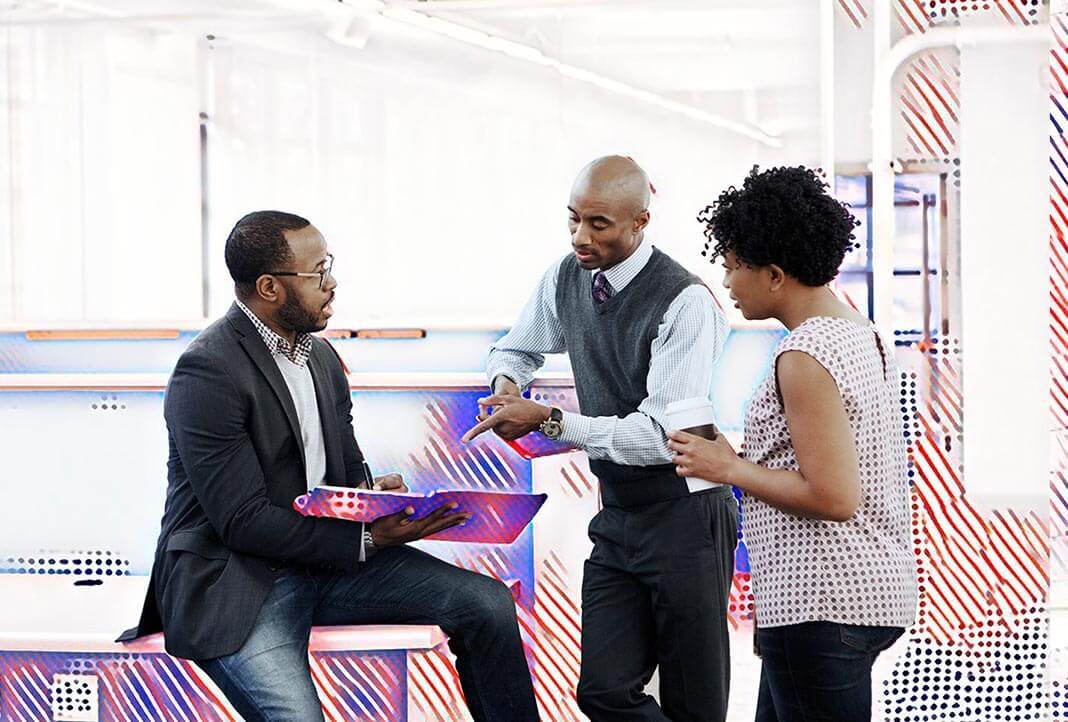 As HR data becomes more prevalent in the workplace, the fear and mystery surrounding it threatens to prevent companies from making the most of it. Here, we dispel the four biggest myths about HR data (spoiler: They’re not all myths).

As the future workplace becomes a reality, data is finding its way into every aspect of our jobs—and HR is no exception. The data derived from individual HR departments—to say nothing of millions of HR departments taken in aggregate—is vast and complex: What are the average salaries by geography and job function? How much are Americans saving for retirement? What are the most overtaxed commuting routes?

“We’re paying somewhere between 32 million and 35 million people every month, which is about one-fifth of the American working population” said Jack Berkowitz, SVP of product development at ADP. “We have a lot of information about the economy, tax filings, and what’s happening in the workforce.”

Not surprisingly, there is a lot of mystery and misunderstanding surrounding HR data. At the 2019 SXSW® Conference in Austin, Texas, Berkowitz and Marc Rind, ADP’s chief data scientist and VP of product development, talked about the four most common myths. (Spoiler alert: They’re not all myths).

1) HR Data Is Not Very Useful

Employees are the heart of any business, and payroll data can answer some important questions about how your business is functioning. “And not just, ‘What’s my turnover rate?’ or ‘How many employees do I have?'” said Berkowitz.

For example, one critical HR metric is Time to Fill: how long it takes a company to replace a lost employee. “If I’m a sales VP, and I’m running numbers based on how many salespeople I have, that time to fill number is really vital,” he said. “If I’m having high turnover on my sales force, that probably becomes my most important number.” [See video at the end of this article for more on this.]

The company offers Real Income by ADP™, a product that provides data about, among other things, commute patterns. “That can help you decide where to put your next coffee shop, or where to build real estate,” said Berkowitz. “It’s useful for city planners trying to decide what roads to build.”

“This data may seem very elementary,” he said, “but it provides all sorts of important insights.”

2) HR data needs to be controlled by the HR team because managers won’t use it correctly.

This myth is as prominent as it is false. “At the end of the day, the people who can make change—the managers and leaders—need to know what’s going on in their organization,” said Rind. Traditionally, HR has analyzed and interpreted data before getting it into the hands of managers. “And by the time they get that information out to the field, it’s already too late,” said Rind.

“In the future of work, we’re all becoming more data-literate,” he continued. Today, ADP’s customers want to get the data to decision makers as quickly as possible “so they can see that their overtime is way too high, or it’s improving, or this particular store is really spending too much,” he said. “It builds accountability and awareness in the managers without them having to spend too much time digging in.”

3) Data Could Be Misused if Not Treated with Care

“This is not a myth,” said Berkowitz. “It takes an incredible amount of discipline and trust, and you have to earn and maintain that trust while you’re working with data.”

Privacy and security are among the most pressing issues surrounding data in the workplace, and it’s vital for any company—much less one that processes data for more than 30 million Americans—to prioritize them.

“It’s more than just informed consent of, ‘Gee I clicked through something,'” said Berkowitz. “It’s actually letting people understand where the data is going and how it benefits them.”

4) Robots Are Coming to Take Your Job Away

This is not just a myth; it’s the exact opposite of the truth, said Rind.

“I think robots are coming to help humans be better humans,” he said. “By having the machines handle filling out forms, or approving time cards, or even getting direction of where they need to go focus, it’s giving people time back to do the things machines can’t do.”

While the fear of being replaced by robots is real, the fact is that people should be relieved to have robots picking up the jobs that prevent them from making the most of their talents.

“If people can do a job that can be handled by a machine, they’re not doing the right job,” Rind said. 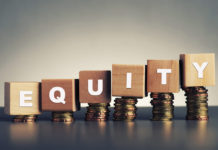 How People Analytics Can Help Improve Diversity and Inclusion 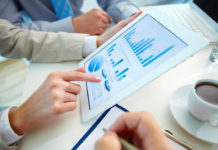