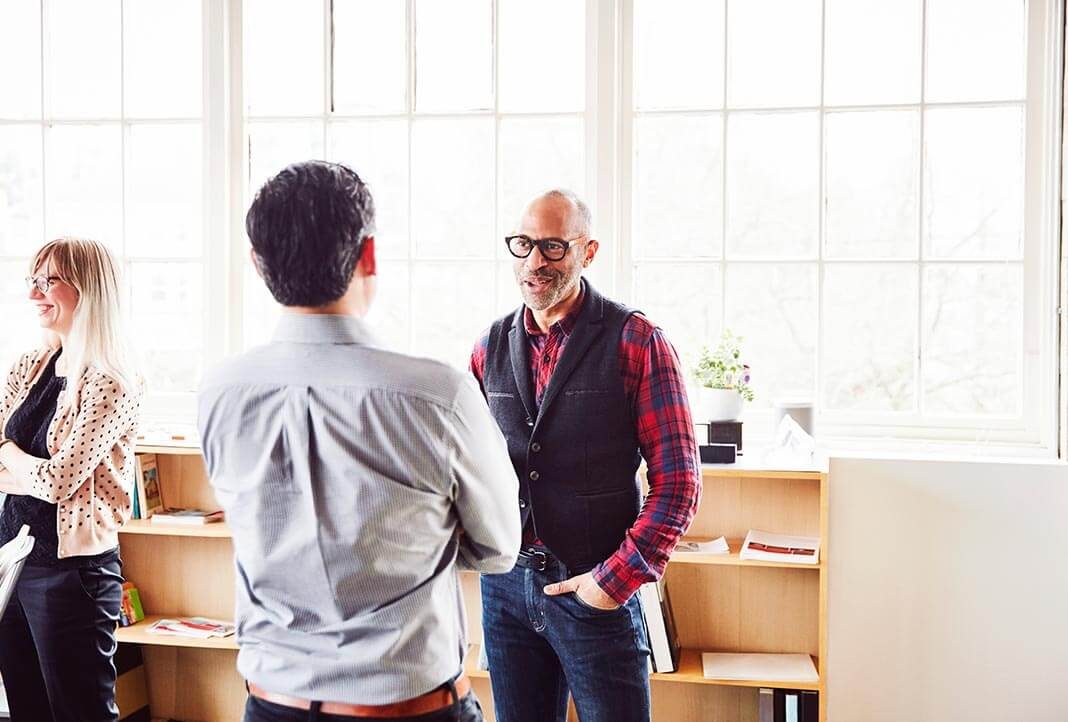 High turnover is a business liability, but new ADP research reveals how managers can build teams that make good people want to stay.

Losing employees is more than an inconvenience. In the information economy, saying goodbye to long-term workers means losing a part of your business that can be difficult to recover.

Yet even with unemployment at a 17-year low, turnover today is reaching record highs. On average, 5 percent of U.S. employees leave their job every month–and 60 to 70 percent do so voluntarily, according to the ADP Research Institute. Sixty percent of employees are actively looking for work.

How can an employer stanch the tide of turnover and hold on to valued employees? To find out, ADP partnered with BrandTrust to better understand why people stay with their employer and what factors contribute to a highly satisfying work experience. The research—which encompassed data from 41,000 companies representing 12.5 million employees over a two-year period—identified four core needs that create an elevated work experience.

Employees want to feel productive, inspired and uniquely valued, and they want to have a sense of belonging, the research found. Meet those four core needs, and your company stands a better chance of hanging on to good people, said Bird, presenting the results of the study at the 2019 SXSW® Conference in Austin, Texas.

Of course, doing so is easier said than done. Looking closer at workers whose core needs were fulfilled, the research revealed some key habits of effective leaders.

“The most effective leaders manage from within a team,” said Bird. Historically, internal hierarchies have compelled managers to operate above or outside their teams. But being part of the team is critical to making employees feel valued and inspired. That means leaving your door open, literally and metaphorically. It means acting as a role model and sometimes getting your hands dirty.

“A manger has to be able to do the work they expect the team to do, and perhaps even do it better,” said Bird.

Second, effective leaders need to balance individual strengths with the team dynamic. That means having a sense of humanity and using it to identify where each of your employees is strongest, then carving a path for each person to shine. At most companies, the most productive work gets done in teams, the research found, and creating a high-functioning team means striving for shared goals while respecting everyone’s unique approach.

“I think it’s really critical to actually exercise decency and kindness, to be a decent and good person,” she said.

Third, effective leaders create team rituals. These can be as simple as regular team lunches or sharing personal goals for the week at Monday morning meetings. “We need to come up with ways for people to say, ‘I’m part of something,’ and to be part of something, you have to make it happen on a regular basis,” said Bird.

Teams don’t have to be homogenous to be cohesive, Bird cautioned. In fact, “teams are most productive when there’s some creative friction,” and diversity of backgrounds and opinions is essential. “We often don’t agree, and that’s kind of good, because if we did agree, we’d all be coming up with the same ideas,” she said, referring to her own team.

But one common thread among every member of a team is humanity. And creating a workplace that people don’t want to leave means always recognizing and honoring that, Bird said. 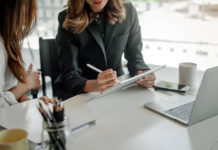 Tips for Maximizing a Blended Workforce in the Growing Freelance Economy 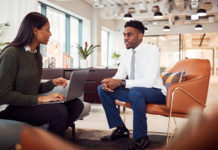 4 Key Questions about Recruiting During the “Talent Crunch” 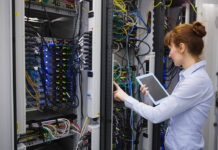 4 Ways to Create Superior Onboarding for Your Contingent Workforce