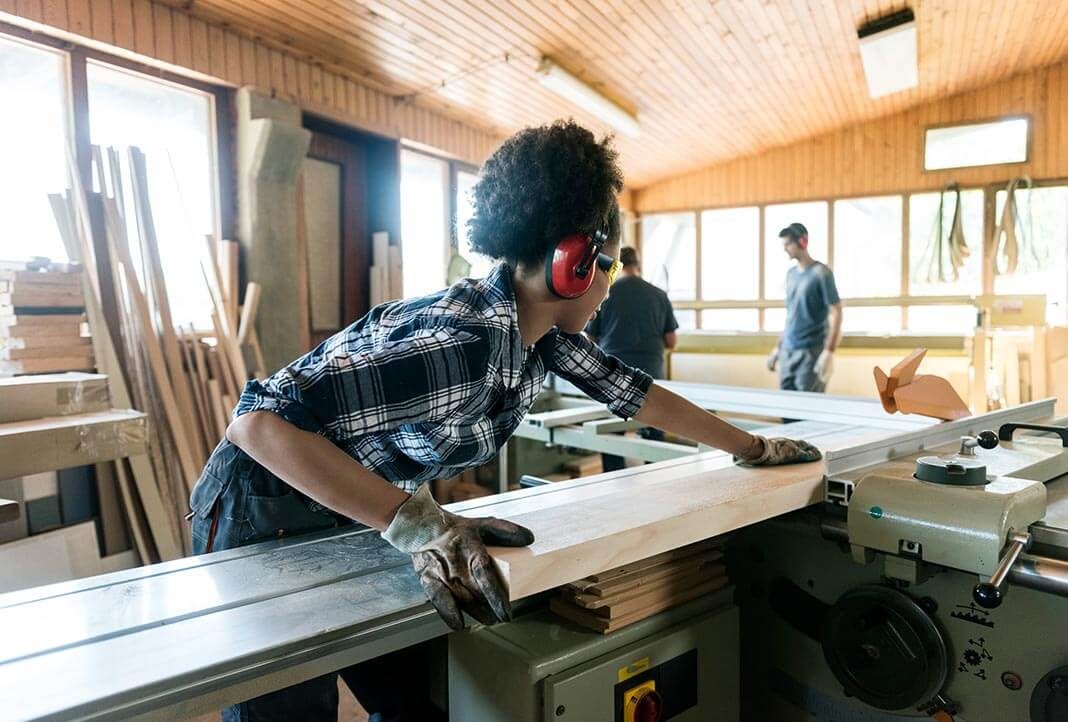 If pay discrepancies exist, firms need to find ways to eliminate them.

Here’s a sobering statistic: according to the National Women’s Law Center, women that work full time earn 80 cents for every dollar paid to men. For women of color, the NWLC believes the gap is even greater.

Wage discrimination has long served as a lightning rod in the fight for those pushing equality in the workplace. And it turns out gender-based pay discrimination isn’t just a problem in the United States — Forbes says a significant gender pay gap exists in many highly developed nations. With pay gaps between men and women ranging from 4.5 percent in Greece to a staggering 36.7 percent in South Korea, clearly, there’s a long way to go before organizations eradicate wage discrimination. By way of comparison, Forbes reports an 18.1 percent gap in the United States.

In the United Kingdom, where Forbes reports a 16.8 percent gap exists, organizations with over 250 employees must report their gender pay gap to the Government Equalities Office. Many household names, including big accountancy firms and global financial firms, revealed gender pay gap data that paint a potentially troubling picture of compensation practices at major corporations.

While the payments required to correct for gender pay discrimination can add up, the adverse media coverage that often accompanies news of pay inequity paints companies in a bad light. So what can your executive team do to ensure equal pay in your workplace?

While the pay decisions made in prior years contributed to inequality, it’s never too late to fix the gender pay gap. And as more governments consider compelling businesses to report their gender pay data publicly, the need to pay men and women equally will become an even greater issue in years to come. 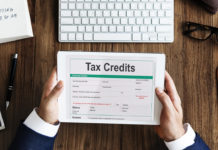 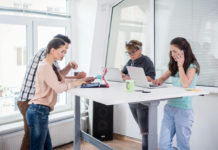 A Guide to Worker Classification: 3 Questions Businesses Must Ask in 2022 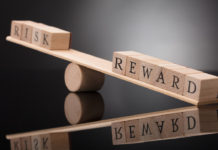