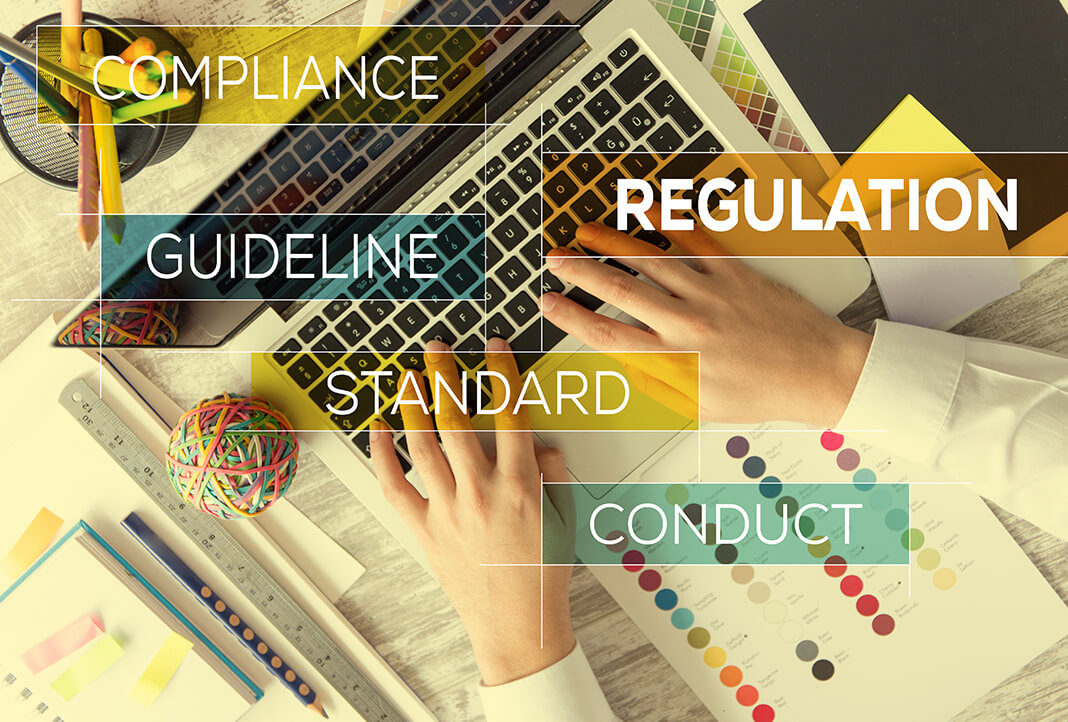 It is imperative for employers to stay up-to-date with employment laws.

In the ever-changing world of pre-employment compliance, it’s important to stay on top of new legislation as well as new recommendations regarding certain statutes. Additionally, it’s important to not only review what is going on at a country and state level – but also on a municipality level to make sure your business is staying compliant in the hiring lifecycle. In recent state legislative sessions, five compliance trends have come to the forefront: pay equality; data privacy; ban the box, or fair chance laws; and training, specifically about sexual harassment issues and drug testing. Let’s take a look at pay equality and data privacy:

Coinciding with pay equality, we also must take into account the salary history inquiry ban, laws that prohibit an employer from asking about current and prior salary pre-employment. Legislation involving this ban has moved at a rapid pace over the last two years:

It’s important to remember that even though the thought process behind salary history inquiry ban legislation is similar, the outcomes can be different. Several states have followed the path laid out by California and now require employers to provide a range of pay to potential candidates, should the candidate ask for that information. Also, Colorado has enacted legislation that requires the salary range to be on the job posting.

SCENARIO – Sarah is recruiting for a difficult-to-fill position and would love to make sure she is on the same page as candidates early in the process to be mindful of their time. Sarah is in a state where there is a salary history inquiry ban. What can Sarah do?

Going forward, it’s imperative for you as the employer to make sure you are monitoring federal, state and local pay equality legislation and are reviewing each piece of legislation specifically. Remember – no two pieces of legislation are the same, even if they have the same purpose.

In our very data-driven world, data privacy has become a hot topic, including in pre-employment. Job candidates want to know their data is safe since the pre-employment employee life cycle often requires candidates to provide their phone number, Social Security number or date of birth.

In the last several years, we have seen a surge in privacy legislation, starting with the General Data Protection Regulation in the European Union and due to the lack of U.S. federal privacy laws. States are working to protect against misuse of a person’s personal information. As of 2018, all U.S. states and the District of Columbia have legislation that addresses data breaches.

In 2019, we have seen states pulling back on more restrictive data privacy/security laws such as the California Consumer Privacy Act, opting instead to enact legislation that requires the establishment of committees to review data privacy and security. This year, we have also seen states tightening up their security breach requirements, often including a required notice period during which to inform candidates when their information has been breached, in addition to expanding the definition of personal information to include more identifying factors.

SCENARIO – Bill just received a request from a former candidate to delete the candidate’s information from his company’s applicant tracking system. What should Bill do?

As we look into next year’s legislative sessions, we need to remember the importance of monitoring privacy legislation, as fines can be hefty and states are continuing to enhance existing legislation. 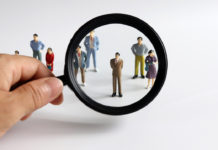 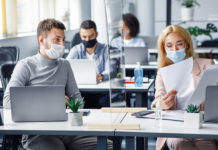 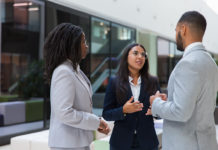